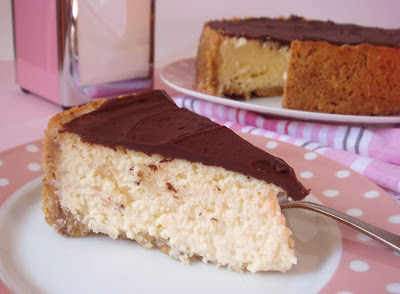 This is one of those recipes that has always caught my eye when flicking through my cookbooks. As I'm all about coconut at the moment I finally got around to trying it and it didn't disappoint. The recipe uses coconut cookies in the base plus a triple hit of coconut in the filling with the toasted coconut, milk and coconut rum. 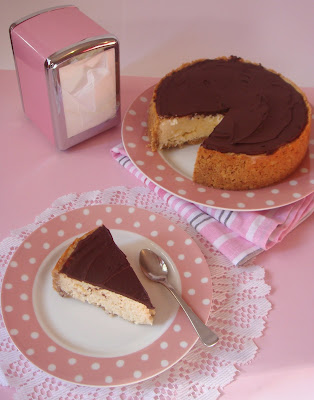 I haven't made many cheesecakes, actually I think this may be my third ever and my very first baked one . I'm surprised it turned out as well as it did, I made a few mistakes on the way. I had just put the cheesecake in the oven when I glanced back at the recipe and realized I had forgotten the cornflour. I quickly pulled the cheesecake out of the oven poured the filling back into the mixing bowl and whisked in the flour. It was a little messy but it seemed to work, the cheesecake set nicely and turned out yummy and creamy. The coconut flavour was definitely there but didn't overwhelm, underneath it still had that classic cheesecake taste. 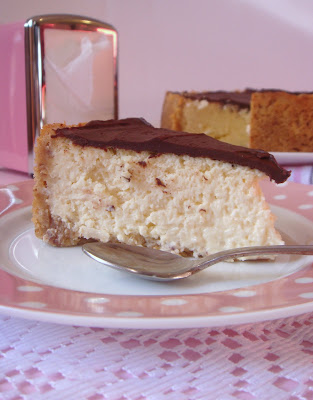 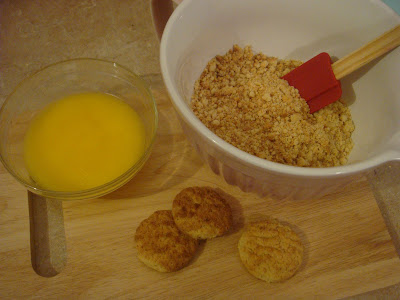 To make the base- Crush the biscuits until fine, add the butter and mix in till all combined. Press the mixture over the base and up the sides of a round springform tin (the recipe asks for a 26cm tin, I used a 20cm tin for a deeper cheesecake). Cover and refrigerate for 30 minutes. 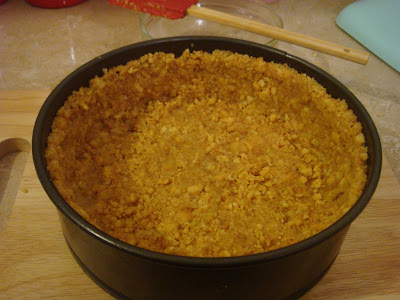 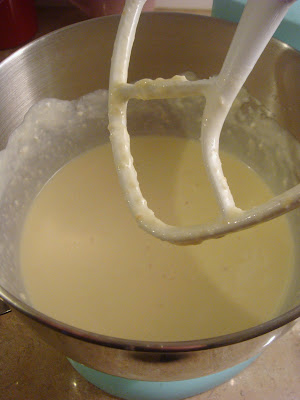 Remove the base from the fridge. Pour the filling mixture into the chilled base and bake for one hour. 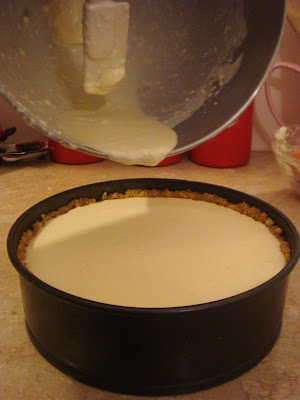 Turn of the oven and allow the cheese cake to cool with the door ajar. (I was impatient and took it out too early, causing the middle to split) 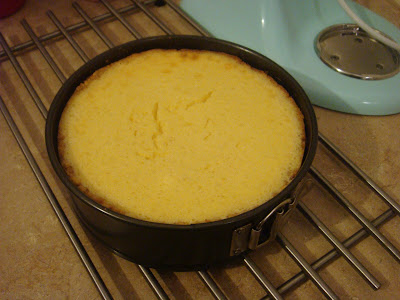 Once the cheesecake has cooled, refrigerate for at least 3 hours or overnight.
Spread over the chocolate topping.
For the topping
100 grams dark chocolate (finely chopped)
60 mls of cream ( the recipe uses 60 grams unsalted butter)
To make the topping- Place the chocolate in a small bowl. Place the cream in a small pan and bring to the boil. Pour the boiling cream over the chocolate, stir until smooth. Allow the ganache to cool before spreading over the top of the cheesecake.
Posted by Butter Hearts Sugar at 6:47 AM